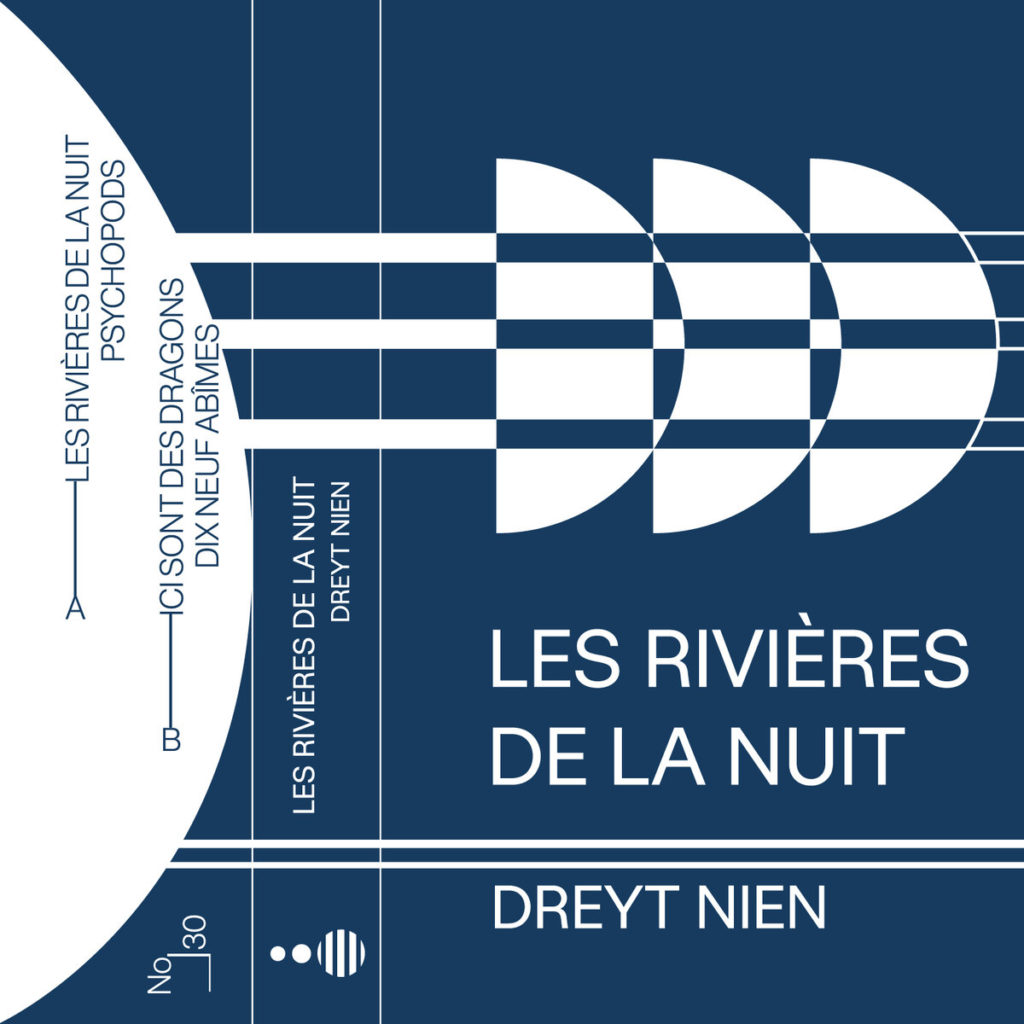 Dreyt Nien is a french artist, working with a modular synth system and field recordings.
As a result, he creates beautifully complex soundscapes, wild and unpredictable and partially produced by auto-generative patches.
“Les Rivières de la Nuit,” his first release on ERR REC, is a nocturnal trip into the unknown, full of elaborate percussive sounds, drones, distortion and ethereal textures. Dive in.
Ryan Masteller / Cassette Gods writes:
“Les Rivières de la Nuit recalls modular synth maestros ranging from Morton Subotnick to Keith Fullerton Whitman, and can find modern tape-scene equivalents in the work of Hollowfonts, Mortuus Auris and the Black Hand, and the White Reeves Productions crew. The tape varies within a defined space, not veering too far beyond “chilling” or “tense,” if at all. There’s the creeping miasma of the title track, the percussive dread of “Psychopods,” the decaying AI of “Ici Sont Des Dragons,” and the minuscule malfunctions threatening disaster of “Dix Neuf Abîmes.” I think it’s safe to say that Dreyt Nien has harnessed a distinct vibe.” Full article :
cassettegods.blogspot.fr/2016/05/dreyt-nien-les-rivieres-de-la-nuit-c50.html 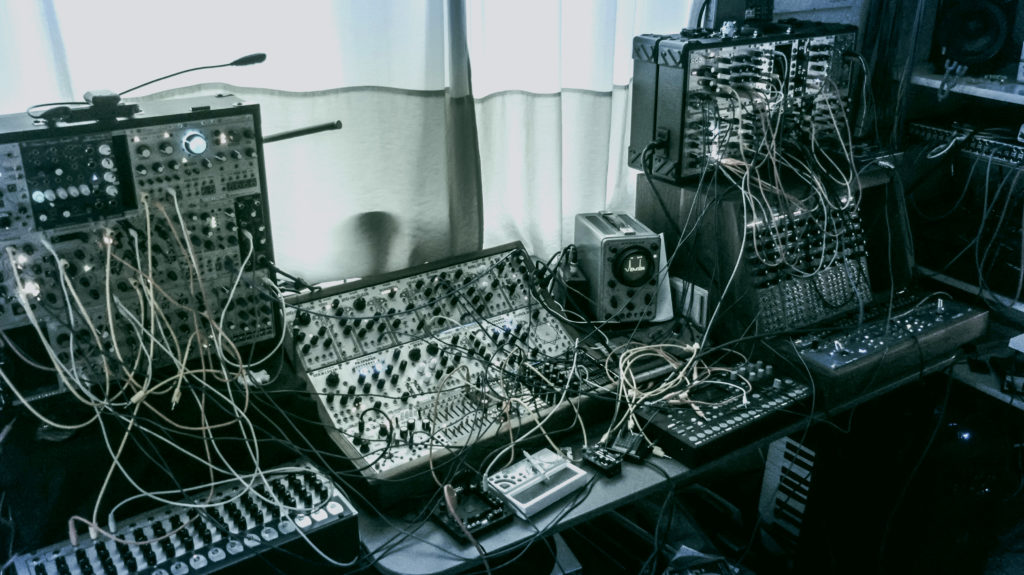 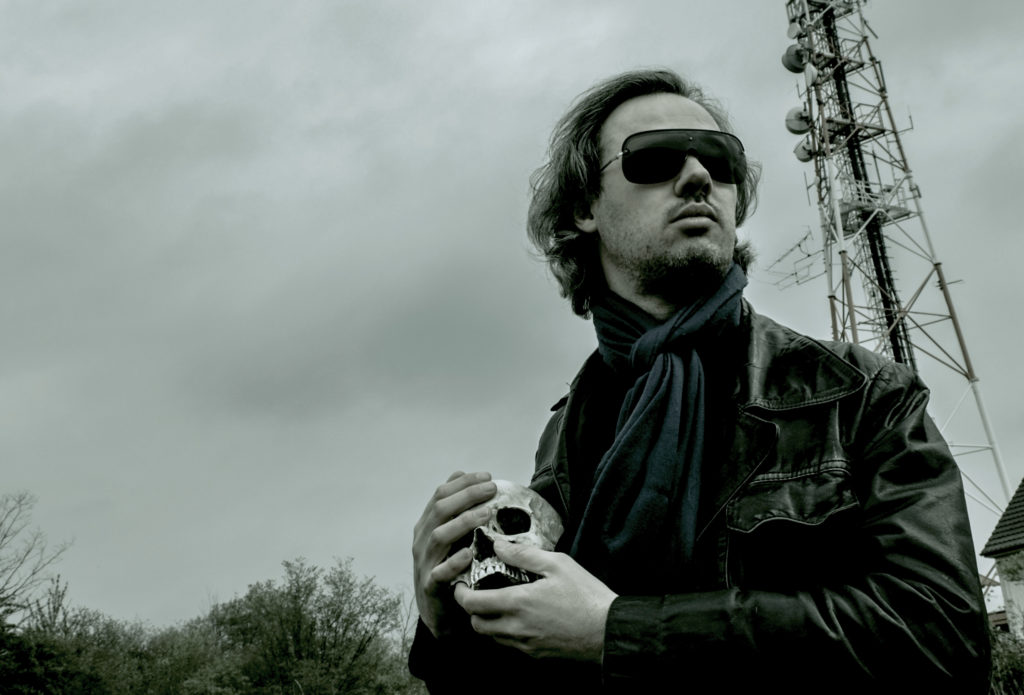