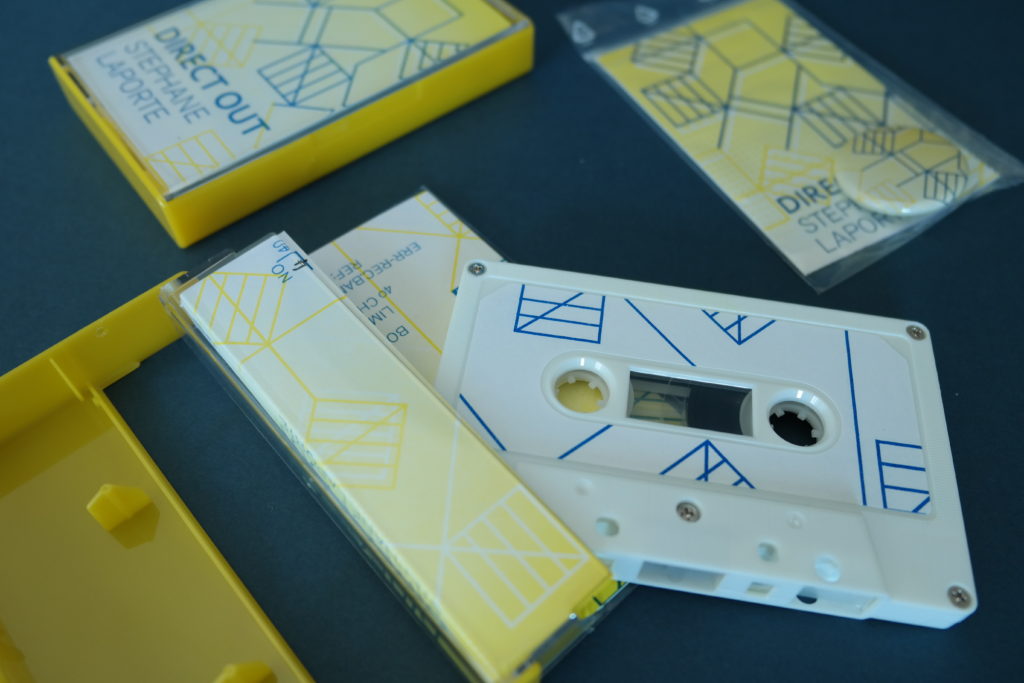 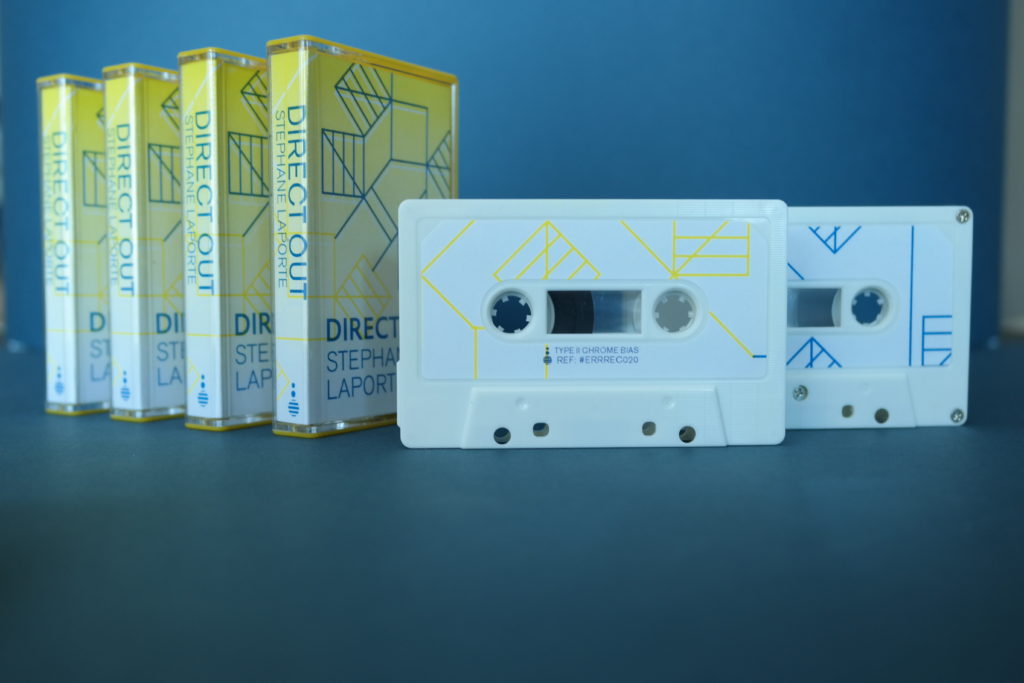 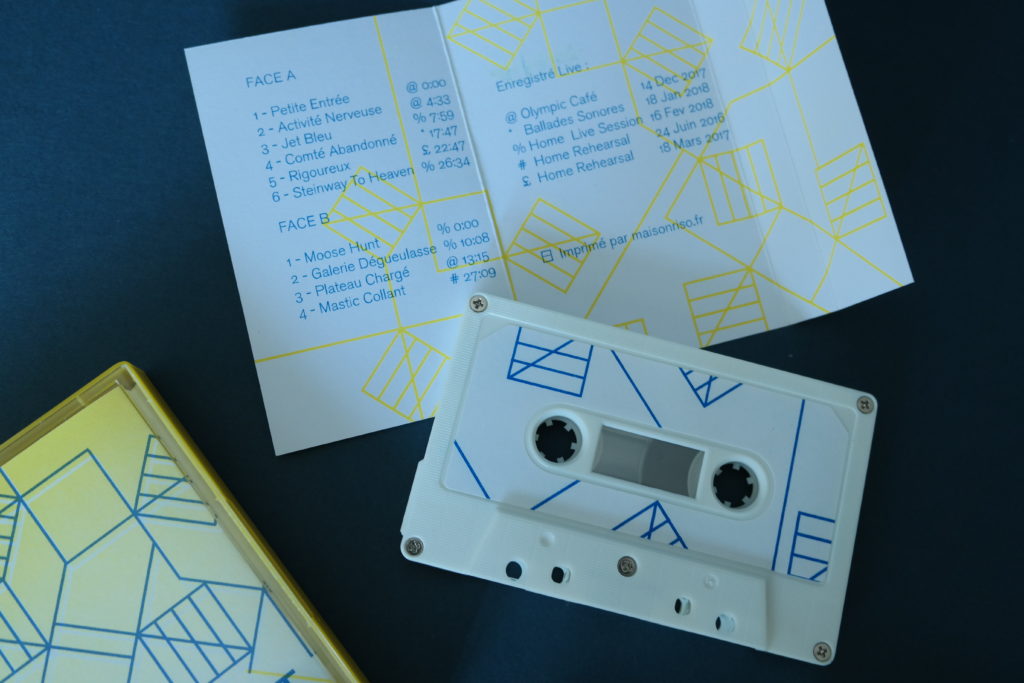 STEPHANE LAPORTE, also known as Domotic, has been active on the independent french music scene for almost 20 years. He published a wide array of eclectic albums on fine labels (such as Active Suspension, Clapping Music, Antinote, Gonzaï Records and Hands In The Dark) featuring genres ranging from Lo-Fi pop to Soundtracks reminiscent of Morricone and Komeda, Minimal electronic music, Post Rock and Kosmische Muzik with his side- projects, Karaocake, Centenaire and Egyptology.
He’s a prolific multi-instrumentalist and producer who recently mixed 2 albums for one of the most revered french indie label, Born Bad Records.

“DIRECT OUT” is a selection of public and private live performances given by Laporte with a few analog synths and effects, tape manipulation and a pinch of field recording.
He’s improvising on semi-prepared canvas, creating danceable electronic grooves, beautiful ambient soundscapes and pushing the enveloppe to experimental-trippy territory.
The result is a timeless, unconventionaly beautiful and somewhat dystopian electronic soundtrack.