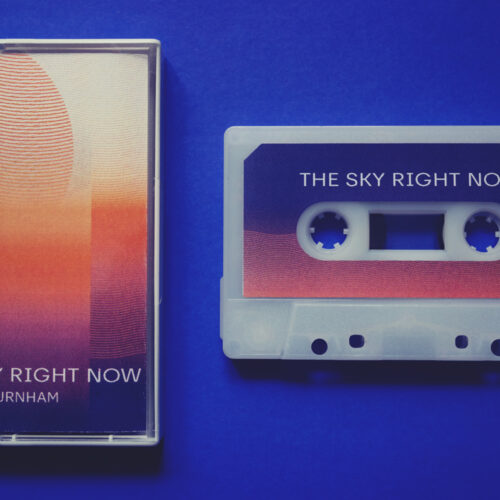 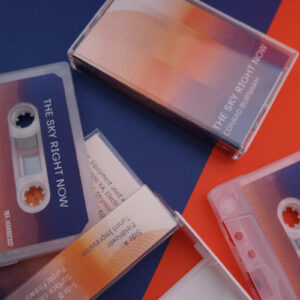 This EP was recorded from April to July 2020 in the midst of the lockdown and protests in the United States. My wife and I attended the protests, and continue to support different causes including Trans Rights and BLM organizations.

This recording is a response to this period in time, but also an attempt to hold onto a form of sanity in the midst of all this uncertainty.

I would like to thank my wife Tara Cassady for support and
encouragement. I am also grateful for early feedback on the record from my parents, and friends Nelson Hallonquist, Albert Ortega, and Brian Kupillas. And lastly I would like to thank Bolanile and Gilles Mate for taking this project on.

Conrad Burnham was raised in Arkansas and spent a decade in New York volunteering for the Issue Project Room, working bookstore jobs and performing around the city. Since moving to Los Angeles in 2015, he has immersed himself in all things bookstore and performance related, playing shows around and outside the city. He has released a handful of records on labels such as Aural Canyon, International Winners—with his record “Aurora,” released on KMAN 92.5 in February 2021.