All tracks recorded and mixed on a TASCAM Portastudio 414MKII 4-track Cassette Recorder.

It’s the first episode of a new serie called the “Tascam Files”.
What would you do with only 4 tracks ? A question we’re going to ask several artists, invited to create analog electronic goodness with a TASCAM Portastudio 414 4-track Cassette Recorder. No computer allowed (except for the analog to digital conversion). Dialectric is first up to bat.

Thank you :
Hektor Kafka for sharing knowledge and gear
Bolanile Maté for the awesome artwork and design 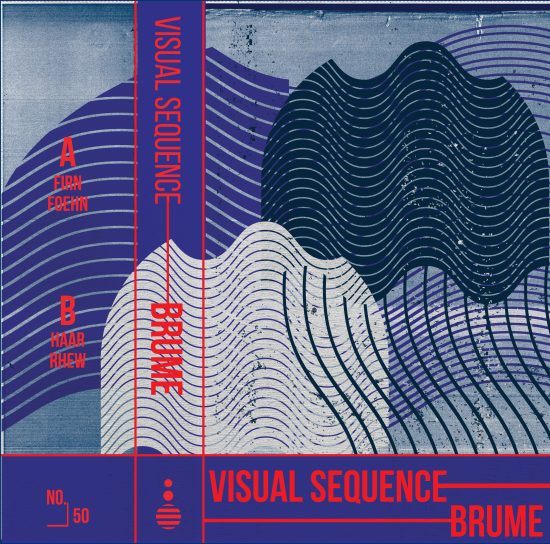 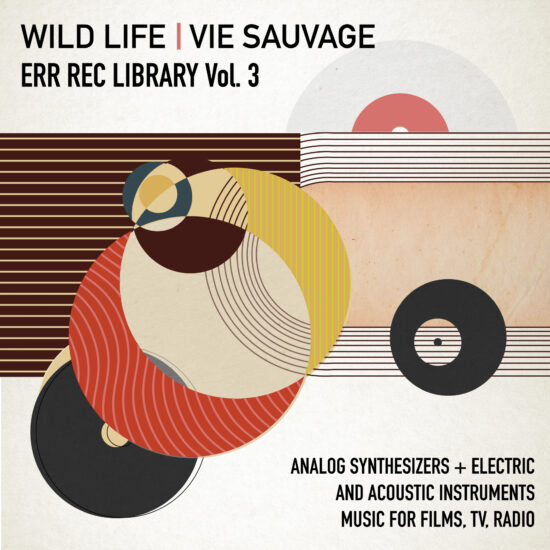